Back to all posts

If you read our last post, you’re probably curious about the hidden software outsourcing treasure we revealed: Uruguay.

Yep, it’s a fact. We develop high quality software, cost effective, using creative solutions and amazing designs. Isn’t that wonderful? But that’s not it. Uruguay is a great option to outsource because we have similar time zones (+1 hours from EST), fluent english speakers and a business-orientated mindset. Yeah… Uruguay get’s you.

So, if you’re thinking about working with us, let’s talk about who we are and why people from the US love working with us. The truth is that we have very similar traditions and mindsets, which makes us good collaborators. In Uruguay we love Netflix; it’s probably impossible to find a single Uruguayan who doesn’t know Rachel, Ross, Monica, Phoebe, Joey and Chandler. However, our biggest passion is soccer. Have you ever heard about Luis Suarez or Edinson Cavani? Yep… they’re uruguayan.

We also make the best barbecues in the world (according to us). They’re called “asados” and it’s the typical Sunday gathering event for families and friends.

But… hang on a sec. Don’t think we’re just like you, cause we are also special. For example, when we wake up, we don’t drink coffee… odd right? That's because we have our own power-drink: mate. It looks like this:

And we carry it everywhere… at every time. It’s our traditional drink, which we inherited from indigenous people from the region, people called charrúas. It consists on a kind of glass (only it’s not a glass), filled with some herbs (called yerba mate) and a metallic straw that filters the hot water passing through the herbs (that means we've been having eco-friendly straws since charrúas were here!). Sounds weird right? If you visit Uruguay, tasting it is basically mandatory, and let me warn you: you’ll probably feel forced to say you like it because of high hoped Uruguayans surrounding you with high expectations faces. But the truth is ten to one you’ll hate it, at least the first time you try it, it’s surprisingly bitter. But trust me, you should still give it a shot, it would be like going to the US and not having a burger, or a donut, so if you come… give it a try.

Let’s talk about other things that makes us special:

So, now that you know us a little bit more... don't you think our little country is really special?

Want to build a digital product

You’re at the right place! Our team of digital product experts can help you design, implement or improve your application.

In this post I explain why and how i convinced my team to use Typescript as opposed to JavaScript. 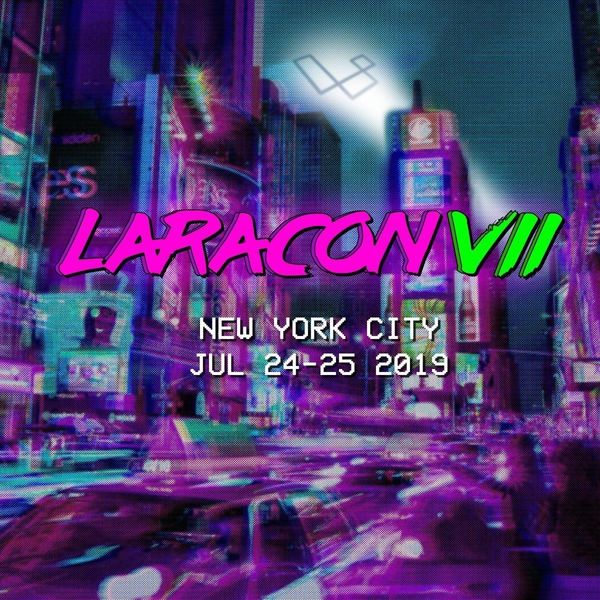 We still can't get over Laracon, so here's the second day recap we promised. Laravel Code Adventures presentation, the explanation of the changes to Vue 3.0, Statamic 3.0, livewire... Everything in this post!